Silica fume is a byproduct of producing silicon metal or ferrosilicon alloys. One of the most beneficial uses for silica fume is in concrete. Because of its chemical and physical properties, it is a very reactive pozzolan. Concrete containing silica fume can have very high strength and can be very durable. Silica fume is available from suppliers of concrete admixtures and, when specified, is simply added during concrete production. Placing, finishing, and curing silica-fume concrete require special attention on the part of the concrete contractor.

Silica fume, also known as micro silica is silicon dioxide, silica. It is an ultrafine powder collected as a by-product of the silicon and ferrosilicon alloy production The main field of application is as pozzolanic material for high performance concrete.

Because of its extreme fineness and high silica content, silica fume is a very effective pozzolanic material. Standard specifications for silica fume used in cementitious mixtures are ASTM C1240,[8] EN 13263.[9]

Silica fume is added to cement concrete to improve its properties, in particular its compressive strength, bond strength, and abrasion resistance. These improvements stem from both the mechanical improvements resulting from addition of a very fine powder to the cement paste mix as well as from the pozzolanic reactions between the silica fume and free calcium hydroxide in the paste.

Addition of silica fume also reduces the permeability of concrete to chloride ions, which protects the reinforcing steel of concrete from corrosion, especially in chloride-rich environments such as coastal regions and those of humid continental roadways and runways (because of the use of deicing salts) and saltwater bridges.

a) Workability: With the addition of silica fume, the slump loss with time is directly proportional to increase in the silica fume content due to the introduction of large surface area in the concrete mix by its addition. Although the slump decreases, the mix remains highly cohesive.

b) Segregation and bleeding: Silica fume reduces bleeding significantly because the free water is consumed in wetting of the large surface area of the silica fume and hence the free water left in the mix for bleeding also decreases. Silica fume also blocks the pores in the fresh concrete so water within the concrete is not allowed to come to the surface.

Shipping & Delivery
Domestic Delivery : We Guru Corporation use the best transportation services to deliver goods to our customers. All our materials will be dispatched under our plant manager inspection with proper packing and marking. We will give delivery of goods as per our given confirmation. If we are experiencing a high volume of orders, materials may be delayed by a few days. Please allow additional days in transit for delivery. If there will be a significant delay in dispatch of your order, we will contact you via email or telephone. International Delivery : For export shipment we use the best shipping line to deliver goods to our customer on FOB,CNF or CIF basic. The trade is facing a huge challenge in getting Equipment, space in vessels due to container imbalance, hence given stuffing day and vessel schedule is purely tentative and sub to change with or without notice based on Volume accumulation, equipment & space availability. 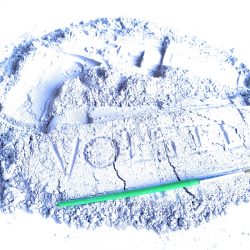 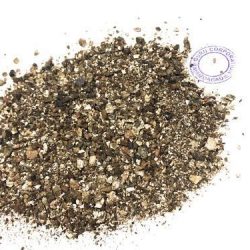 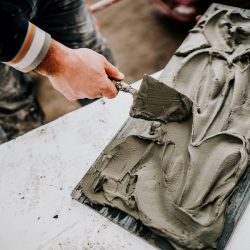 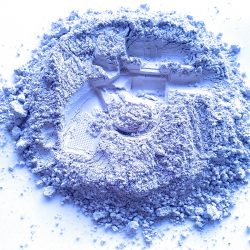 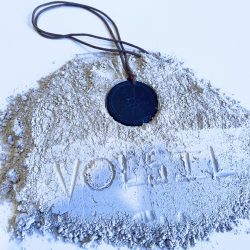 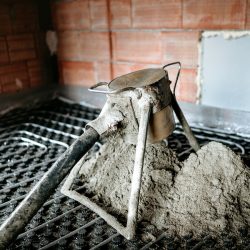 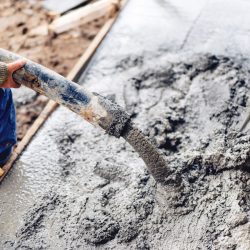 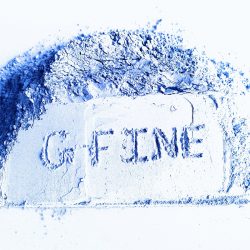